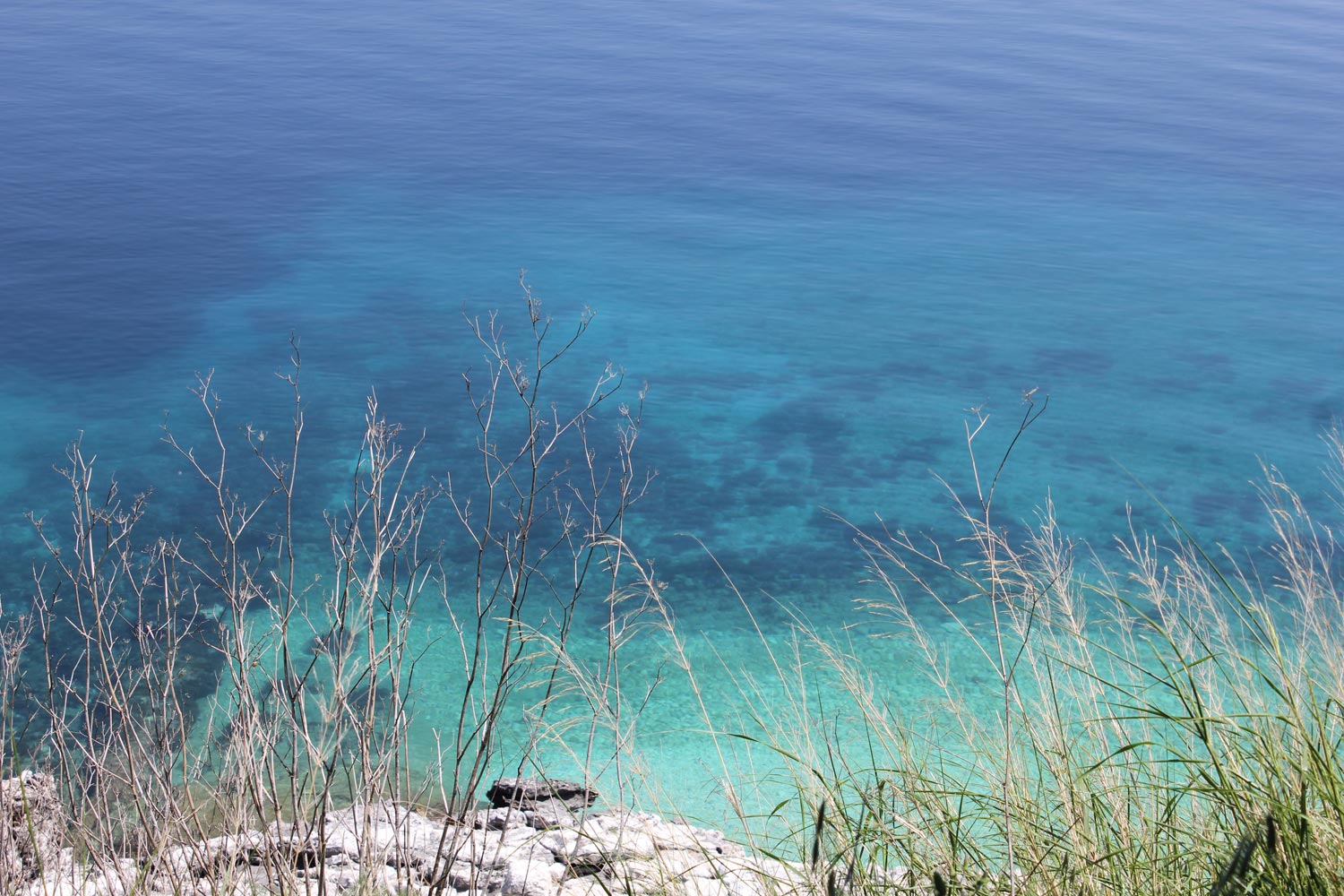 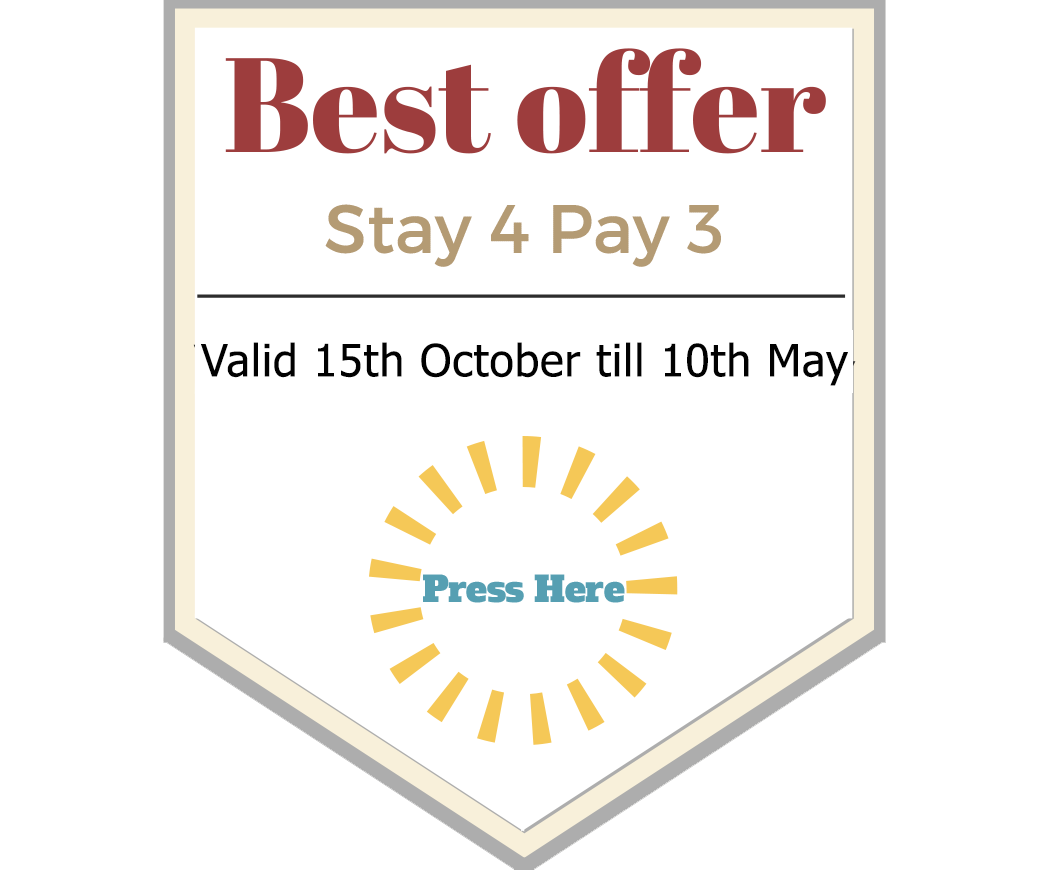 History of Kefalonia or Cephalonia

Kefalonia was also conquered by the Normans, the Venetians and for a short time by the Turks. Returned to the sovereignty of Venice until 1797, when again was conquered by the French. In 1864 Kefalonia became part of the Kingdom of Greece. In World War II, was occupied by the Italians, who sought inclusion of the Ionian Islands to Italy. In 1943, the Germans occupied the island after a long battle against 12,000 Italian soldiers. Most of them were executed by the Germans later on.

Kefalonia was hit by major earthquakes in 1953, and almost all the buildings and the houses on the island were destroyed.

The village is a transportation hub, with a picturesque harbor, a tourist attraction with wide streets and tourist amenities, located just across of the island of Ithaca. The village was named after the white chapel of Agia Efimia (St. Efimia) at the port. Here archeologists have identified traces of an ancient Roman villa and mosaics from the Roman Period, certifying that the area was chosen for the power to land and sea in earlier times.

The 24 Pilaros villages are embraced by Agia Dynati (St. Dynati) Mountain and the Kalonoros Mountain (twelve villages on each mountain). Every village has its own history and progress over the years. The locals are farmers, sailors and many of them are involved in the tourist industry. The area is the birthplace of great men. Here is the land of Marinos Antipas, the Kefalonian leader of the farmers in Thessaly, and the writer Themos Potamianos. 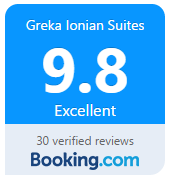